Shadow is an essential component in Material Design, and it’s not a decoration for style but a visual cue for the UI.

This week, let’s take a look at the detail of the shadow in Material Design.

Shadows in the Material environment are cast by a key light and ambient light.

As the description in Light and shadows, we have to combine shadow from key and ambient lights to create the shadow defined in Material Design.

But we are not that lucky on the web and the design. On the web, we can only set the elevation from 0 to 241. On the design, if we use the design kit in official resource, we only get the shadows of the default elevations.

Of course, the elevations from 0 to 24 should be enough for most of the cases, and we can get the rest of the shadows from the source code of the web.

We have already known that we can affect the shadow by modifying the elevation. But why? 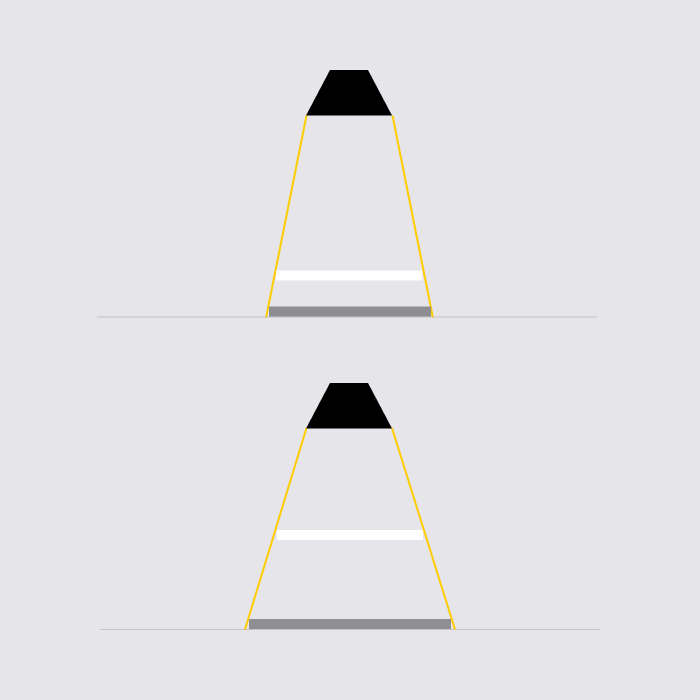 It’s just like a shadow in the real world. The closer the object is to the light, the bigger the shadow.

So the user can understand the view hierarchy by the shadow instinctively. 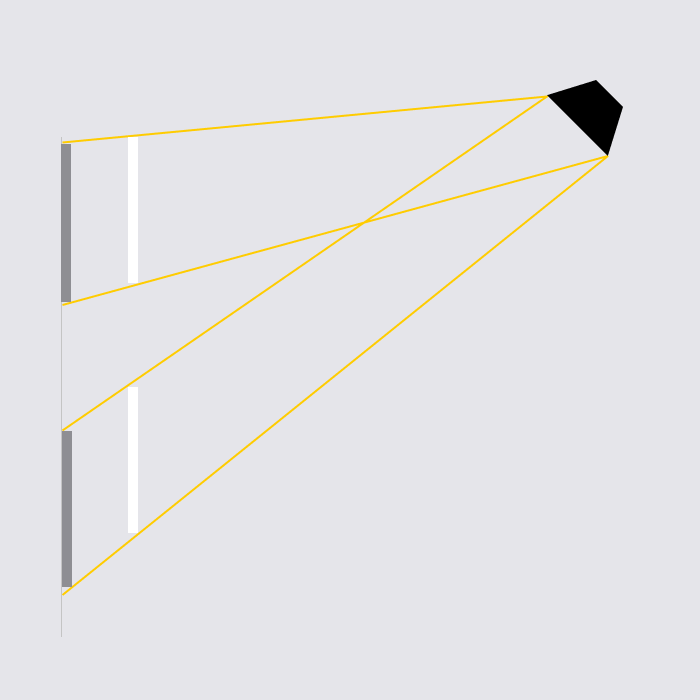 This behavior is implemented on Android and Flutter3. We even can be aware of the change of the shadow when scrolling the view, which makes the shadow more real to the user.

It’s normal to use dark shadows to express elevation in a light surface, but sometimes we may want to use light glows in a dark surface.

However, Material Design prohibits this approach.

In a dark theme, shadows remain dark to accurately represent a cast shadow.

This principle may be why we can’t change the color of the shadow created by elevation. But we can do it by setting the shadowColor property of the Material.

If there is a simple way to calculate the shadow from elevation, we can implement the shadow by ourselves to overcome the limitation of Material Components and the official design kit.

We may indeed be able to read the source code of Android or Flutter to figure out the algorithm of creating the shadow. But even if we know how to calculate the shadow, it’s complicated or impossible to implement in other platforms and create a plugin for our design tool, especially the part changing the shadow according to the position of the view.

The shadow in Material Design is designed to reflect the real world, so it has many rules to keep, but for the same reason, it’s more authentic, and I even think to implement it is romantic.